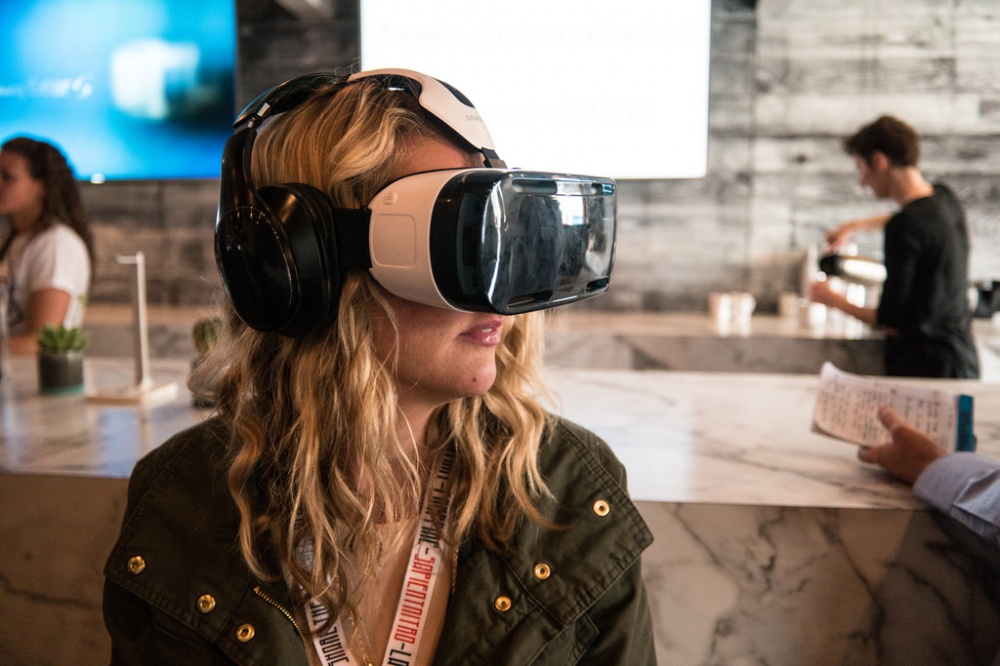 Today is International Women’s Day,  so it only seems fair to pause and recognize how vital women have been to the emergence and progression of virtual reality. The sheer number of females, globally, who have made a tangible impact on the field, is astounding. At the 2017 “Women in Tech” panel in Finland, it was even argued by attendees that women have greater involvement in virtual reality over other STEM fields due to the fact that it is a more versatile space, and less male-dominated, as it is so new (Kirschbaum). Regardless of the reason, there are some incredible women who deserve to be honored for their profound influence on VR. 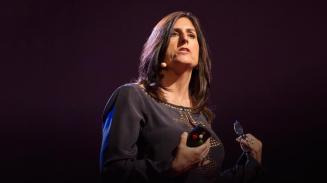 One such woman is Nonny de la Peña, better known as “the Godmother of Virtual Reality”. De la Peña practically pioneered the intersection of VR and immersive journalism, founding the immersive virtual, augmented, and mixed reality company, the Emblematic Group. Some of her work includes, the film “Hunger in L.A”, which was premiered at Sundance, and shows a homeless man collapsing while waiting in line at an LA food bank (Knoepp). By using VR as a tool to truly get people to empathize with societal issues, she has been able to change the meaning of the field as a whole (Helmore). Additionally, de la Peña has seen VR shift right before her eyes from her extensive experience with ancient-looking VR headsets back in the day to her company’s present day use of photogrammetry (not to mention, Oculus Rift founder, Palmer Lucky, once interned for her) (Knoepp).

Similar to Nonny de la Peña is Jayisha Patel, a filmmaker who made a short based on the life of an Indian human-trafficking survivor, entitled “Notes to My Father”. Through her work, Patel has not only been able to give users a visceral perspective of the objectification and vulnerability of trafficking victims, but her film also integrates the female voice into VR content, a rare feat in a field where a good amount of the content is targeted towards male-users (Faramarzi). Gio Minaya is yet another female trailblazer in virtual reality, serving as VF supervisor at a leading digital studio in the US called ReelFX. Minaya, who has 20 years of experience in animation production, has said that one of her goals with the development of VR content is to make it a less isolated activity, and bring more people together via virtual reality (Coleman). As a revolutionary face in the field, Minaya additionally states on being a woman, “I don’t look at my gender and think it holds me  back… Women and men should be treated equally but in most cultures that is not the case and this is not confined to the tech industry. It is in most industries” (Coleman).

Beth Marcus, Carolina Cruz-Niera, Jannick Rolland, and Char Davies are just a few more names that are a part of the broad list of distinguished women who have affected the VR realm (Morie). As the female presence in virtual reality and STEM grows, we get more perspective and minds to strengthen the field. Be sure to use today (and honestly everyday) as an excuse to celebrate a woman in your life and all of her accomplishments!!