One of the fastest ways to gain or lose a viewer’s interest when watching your VR film or video is through camera movement. Here are a couple of quick tips to smooth things out and keep going forward.

In most VR videos, whether it’s 180 degrees or 360 degrees, the viewer enters the viewing space from the camera’s perspective. Meaning that they, the viewer, are the camera. So if you move the camera in unnecessary or unpredictable ways you can make the viewer uncomfortable and lose their attention. A good tip for avoiding this is grounding them. For instance, if the viewer is suddenly flying thousands of feet above the Earth, it is helpful for them psychologically to see a normalized reason for that vantage point. If they look up and see that there is a parachute over their head, they suddenly have a greater sense of understanding as to what they are doing in flying through the air and what a reasonable explanation would be to happen next. At some point they will likely land.

VR is particularly unforgiving when it comes to shakiness. With some cameras or on some headsets, this can even make a viewer sick to their stomach. Trying to keep the camera stable whenever possible is an important element to keeping the viewer engaged. If there is shakiness, you should try to limit it when possible and have a good reason for it. Which brings us onto our next tip…. 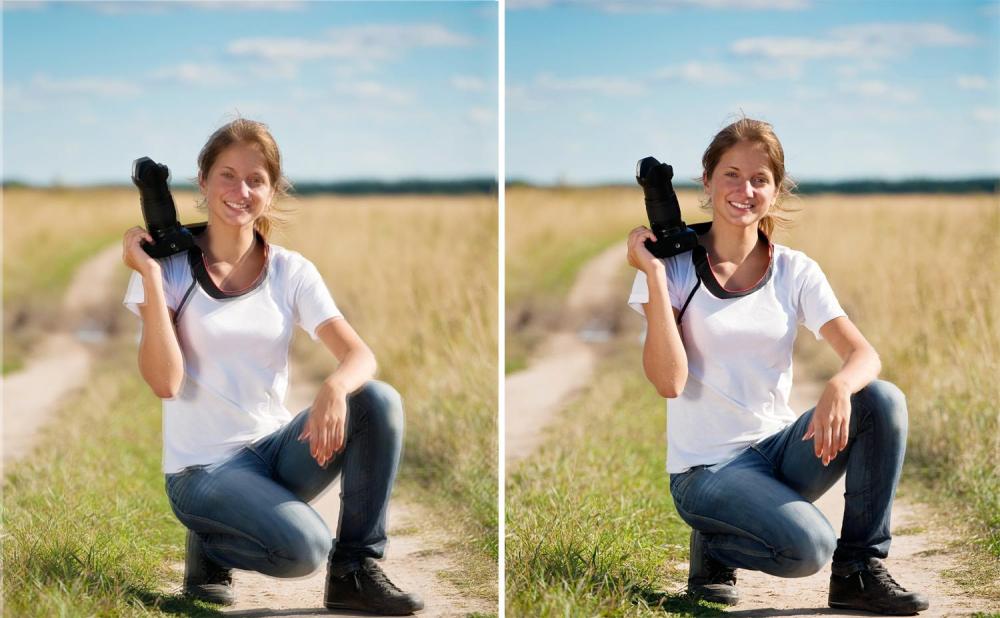 Give Me A Reason To Move

Though it might be implied in the other two tips, let’s just say it right here; the camera should have a reason to move if you are moving it.

If the viewer feels like they are the camera, if you move them without warning or reason, it feels forced and unnatural and will likely not be very well received. However, if you move the camera steadily in a space that it (the viewer) would move through the scene naturally, then you are likely to have a more successful scene. For instance, putting the camera on a boat or a car (or in the last example, hooked to a parachute) then the viewer has a reason to move. You can also give the viewer a reason to move if they are following the action in the scene, like walking with a group of people if they are there. Even in this instance, implementing steadiness and normal feeling speed or movement are the baseline for a comfortable viewing experience.

As with all “rules,” these too can be broken. But this should be done intentionally and with an understanding of how you want the viewer to feel while watching the scene.